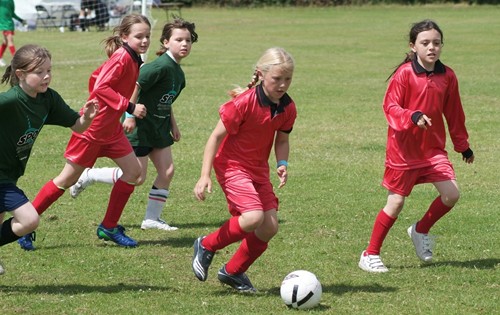 Croft JFC are looking committed to improve the participation of girls in football across the age groups and are looking for new players to help achieve this. The FA has increased the mixed football age group to U15 as of the 2013-14 season.

The FA has launched The FA WSL, a new elite, summer league for women’s football. The FA believes the WSL will be the key platform to drive the women’s game forward in England. The WSL concept was developed to enable players in this country to earn a good living from the game whilst allowing WSL clubs to develop new revenue streams and support for women’s football.

The new semi-professional League, the top tier of women’s football, comprises eight clubs and is being played during the summer months, showcasing England’s best players. It also sees games regularly televised live alongside a weekly highlights package through broadcast partner ESPN. Continental Tyres, Umbro, Vauxhall and Yorkshire Building Society are the four main sponsors. The FA WSL is playing a pivotal role in ensuring the player pathway leads to a competitive, elite structure at the very top of the women’s game. Click here to visit The FA WSL website, follow us on Twitter @FAWSL and on Facebook by clicking here.

Hope Powell’s England team returned from the FIFA Women’s World Cup 2011 in Germany after narrowly losing out to France on penalties in the quarter final. England’s Group B opponents Japan went on to win the World Cup with England the only team to beat the Japanese on their way to the Final. Both Jill Scott and Alex Scott made the FIFA All-Star team.

Progress to the quarter final, coupled with beating the other two World Cup medalists USA and Sweden prior to the World Cup saw England rise to a highest ever position of sixth in the FIFA World Rankings.

They qualified for Euro 2013 in September 2012 after beating Croatia 3-0 at Walsall’s Banks’s Stadium. It will be England’s fifth straight appearance at a major Finals. Click here for the latest on the England Women’s team or follow us on Facebook by clicking here.

The nation’s No.1 female team participation sport currently has 1.38m women and girls up and down the country playing the game regularly. Sport England’s Active People survey in 2011 highlighted that 275,300 adult women play some form of football in England. This demonstrates that women’s football is now the third largest team sport behind only men’s football and men’s cricket. Indeed, FIFA has recently confirmed that there are 29m females playing football across the world. Click here to see the current trends in women’s football. 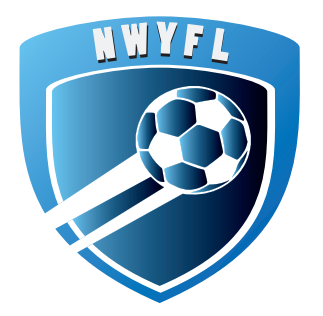